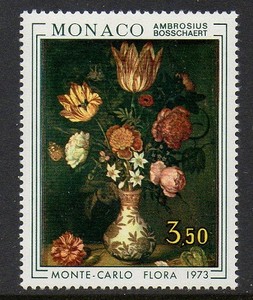 Topical stamp collecting has shown stronger signs of increasing more than anytime in the recent past history. The topical collector has a specific interest such as space, flowers, shells, famous people, art, etc., that drives their collection. As with all sub-types of collection I respect it enormously but remind beginning collectors of its limitations. There a finite (a small finite number, ha) of topical stamps fitting the interest you crave. Once you have reached that plateau you might be waiting a year or longer for some other entity to produce a stamp.

The old debate on topical collectors versus "regular" collectors is regulars might more forward with their collection by hundreds of stamps per year---where as topical collectors might only add one, two or a small handful per year. The humor in the debate is both collector is waiting while collecting whether they realize it or not.

I never frown upon it but remind collectors to be more aware of the world before diving into a sub-type collecting mode that limits their scope of the amount of truly diverse countries, cultures and stamps present in the world. I always felt topical collecting was better suited for the more experienced collector, but many are now topical collecting along side their general collecting. 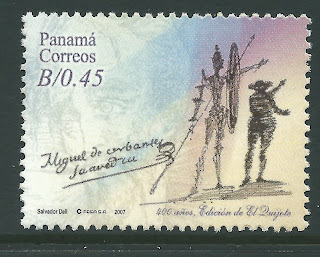 Posted by StampDad at 8:53 PM No comments: