What A Friend We Have In Stamping 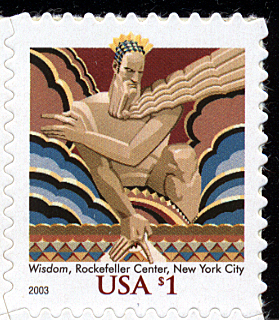 What a friend we have in stamping.

Yet in many respects it's a secret friend or an invisible friend. Stamp collecting still has a negative image that forces many to practice their hobby far away from friends. It's an irony since stamping has progressed with technology you can now own a complete catalog of every stamp ever produced anywhere in the where for a fraction of the print cost--because it is available on compact disc.

Stamp listings on Ebay outnumber nearly every other product sold if judged by category. Stamp collecting programs make collecting even more fun and educational. Not to mention the introduction of electronic mail, which supposed was going to make stamps obsolete, now serves as a communication device about stamps and stamp collecting.

Image scanners allow a collector to scan a stamp into his computer and then magnify it far better than any magnifying glass.  Smart phones have applications where collectors can keep track of their collections, their purchases and sales of stamps with people around the globe.

We have a friend in stamping. Let's share that friend with others and not fear they will not understand its purpose and potential.  Why are stamps any more strange than spending three hours trying to blow up aliens from planet Creepo. Don't let prejudice get in the way of spreading the word about the world's oldest and coolest hobby.