Finding Independence in a Day of Dependence 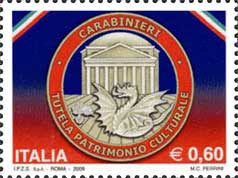 Who wants to pick up a paper these days and discover we are celebrating independence while shockingly in massive debt. Does that sound like independence to you?

The modern phenomena I rail about mostly, video games and motion pictures, still haven't done anything to reduce their prices in such trying times. Neither has even found a way to produce a positive message for these scary times. It's the same olde brainless bombshells, laser beams and car crashes.

Here's how I found some independence from that steady diet of dumb vixens and violence:

1. Got some stamps from around the world

2. Spoke about their unique origins

3. Found videos and pictures of these places on the Internet

4. Played games with the kids about the stamps and pictures.


Parents, give it a shot. We have free stamp starter-kits. You have the computer.